How Do Hong Kong’s Top Tennis ..

Healthy Travels: Yoga in the Mediterranean at Capo...

Healthy Travels: Yoga in the Mediterranean at Capofaro, Italy 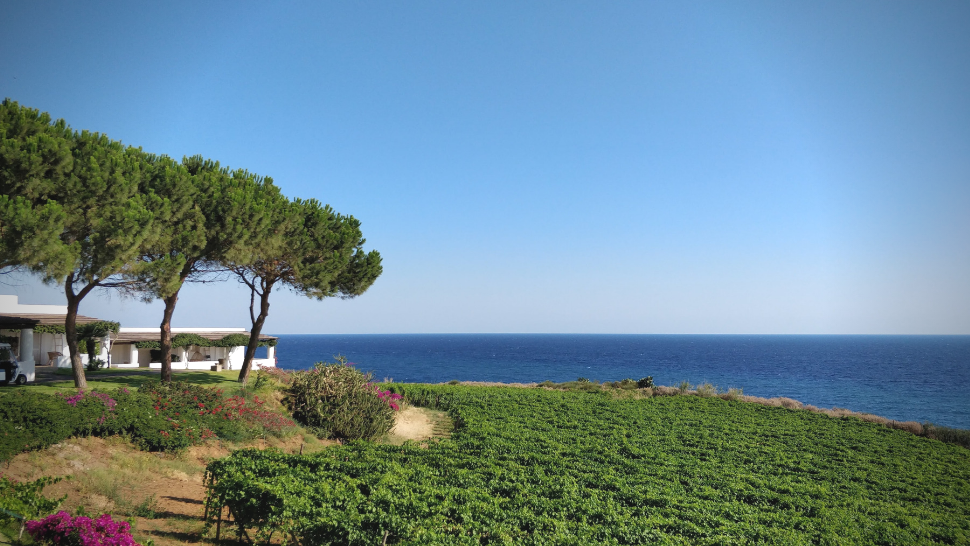 Mention the Mediterranean, and you’ll easily conjure up images of rocky cliffs and sapphire-blue seas, but also beaches packed with tanned bodies like sardines in a can, punctuated with sherbet-coloured umbrellas.

But there’s a quieter part of the Med that only a handful of savvy locals and travellers know—the island of Salina, part of the Aeolian Islands that sit in the Tyrrhenian Sea, just north of Sicily. Perched elegantly on its shores is Capofaro, awarded the Relais & Chateaux sustainability trophy for 2020, a resort that is as much about wellness as it is about indulgence.

With just 27 rooms spread across the 4.5 hectare property, surrounded by organic vineyards and native foliage, there’s plenty of room to breathe and move. You can deepen your meditation practice on the front porch of your minimalist, white-washed cottage, surrounded by the vibrant greenery and azure oceans, or join the regularly-scheduled yoga classes with the in-house yoga instructor, either on the roof of the clubhouse or in the nearby pinewood forest, where your sun salutations are greeted with a Mediterranean glow.

The resort also hosts more structured, multi-day wellness retreats with visiting master trainers. A spa, nestled among native shrubbery, is a sanctuary within a sanctuary, and uses natural and organic products.

To truly immerse yourself in the natural wonders of these volcanic isles, arrange a hike on Salina, or the active volcano on nearby Stromboli. The aquatically inclined can explore the island’s caves, snorkel, and swim on hidden beaches with a private boat and guide.

Back at the resort, a generously-sized freshwater pool awaits, as does food and wine made the slow way, with the finest Sicilian ingredients nourished by volcanic soils and Mediterranean sun. Most of the produce is sourced on Salina itself, working with small-scale, artisanal farmers and fishermen, and the hotel has its own herb and vegetable garden, as well as its own olive oil, and vineyards full of the storied local grape, Malvasia delle Lipari.

A complete whole-foods approach is met with the talents of chef Ludovico de Vivo and pastry chef Gabriele Camiolo, both of whom have cut their teeth in Michelin-starred restaurants. The chefs began a project that saw ancient grains grown on their sister property in Sicily used for their pasta and house-fermented sourdough bread.

You can practically taste the sun in the island-grown cherry tomatoes and feel the ancient grains against your teeth in De Vivo’s take on the eternal classic spaghetti al pomodoro, best enjoyed with lashings of Capofaro’s own olive oil, fresh and full of peppery polyphenols.

Be it yoga and hiking, or kicking back poolside with an organic wine, Capofaro’s unique blend of recuperation and luxury means you can create your own version of la dolce vita that’s good for you and the planet.

A passion for food led Janice into health and sustainability, founding farmers' markets under her social enterprise Honestly Green and earning an Advanced Certificate in Nutrition from the University of Hong Kong. A long time media practitioner, her written work can be found in Monocle, Travel + Leisure, Conde Nast Traveler and more, and she is the co-founder of creative agency Capsule 48. Find her eating exploits on Instagram at @e_ting. 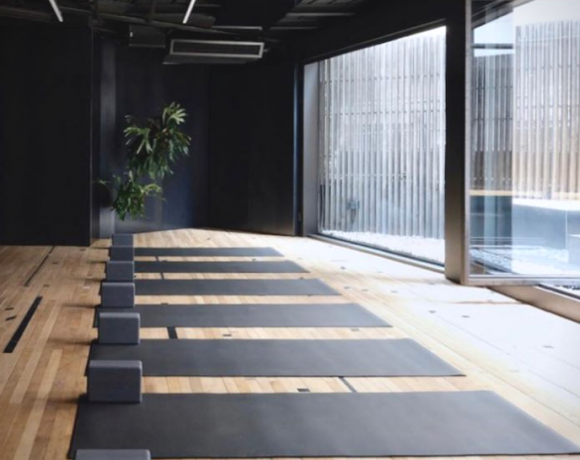 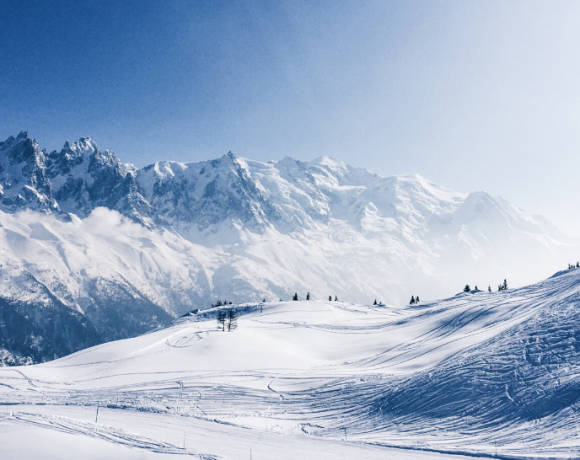 Chill Out With Snowga: Yoga In The Snow 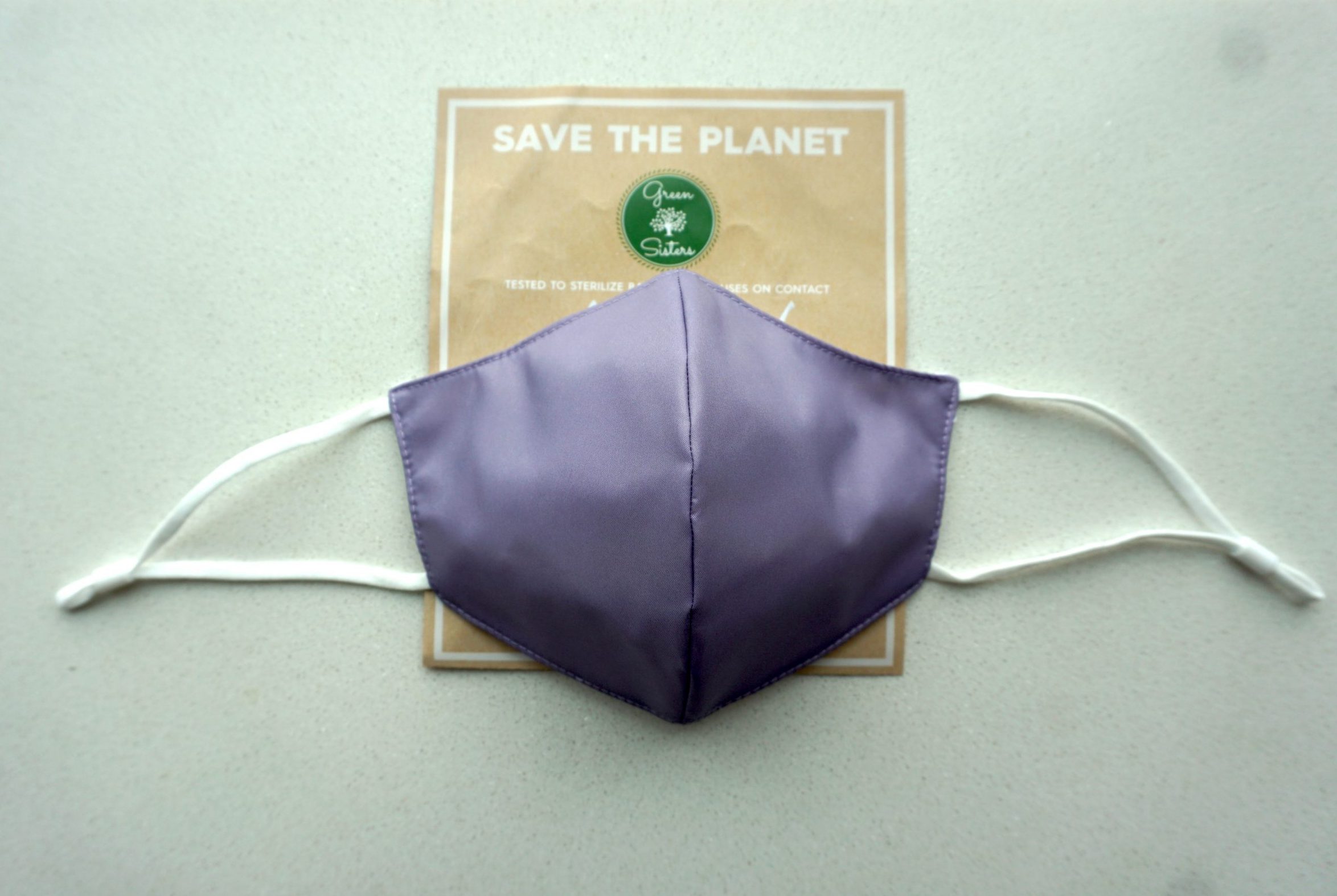 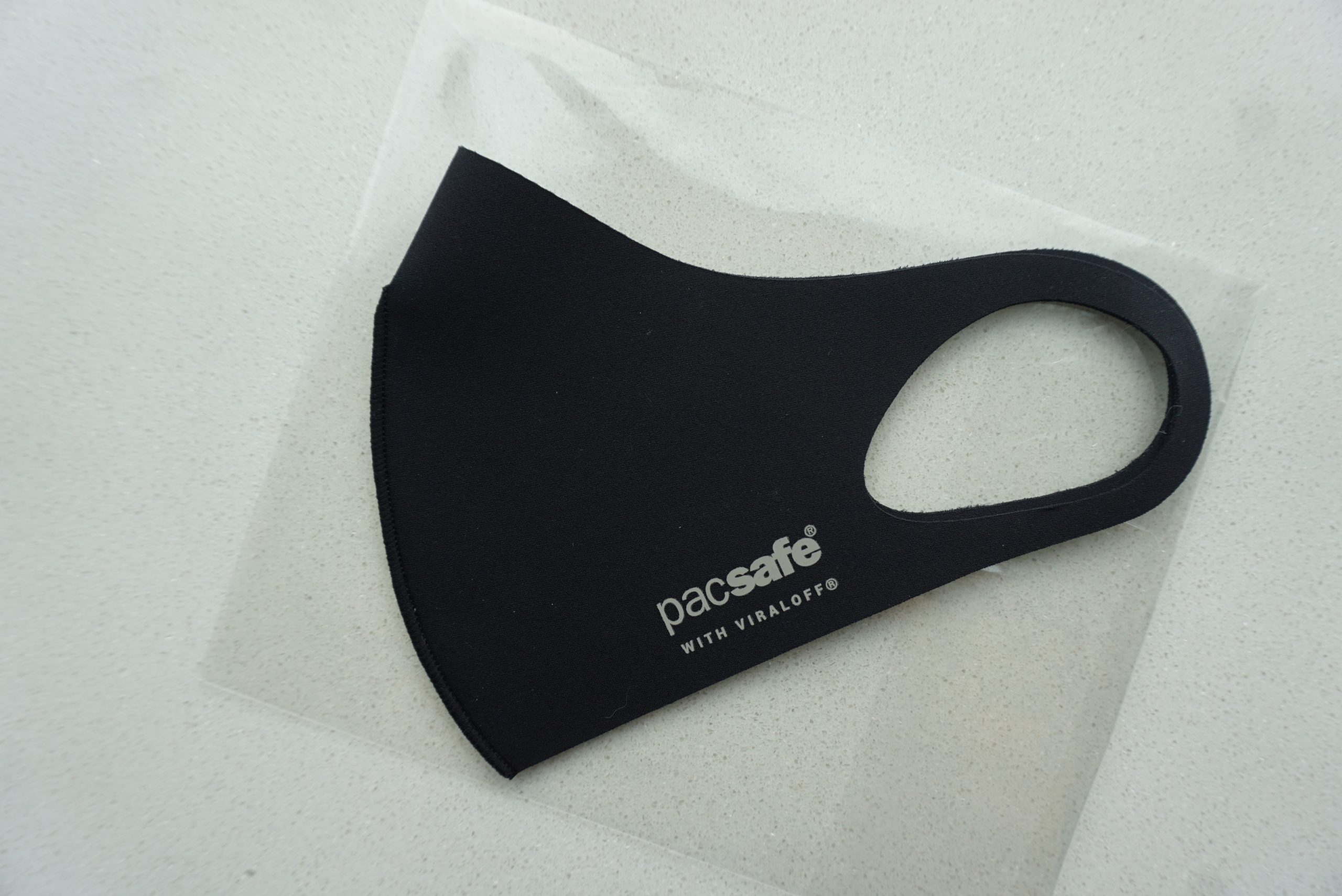 How gorgeous are these smoothies from @lejus_hk at